Kari is past President of the Arizona City/County Management Association (ACMA).  She received the ACMA Catherine Connolly Award for Outstanding Assistant City/County Manager in 2013.  She resides on ASU’s School of Public Affairs Alumni Advisory Council serving as a program advisor, mentor and classroom guest speaker sharing her passion for and the skills needed in local government. Kari was named by the League of Women in Government as a Top Ten Finalist for the 2018 Leadership Trailblazer Award which recognizes accomplished leaders across the county in the local government profession who have championed and inspired other women. In 2019, Kari was awarded the Arizona Capitol Times Woman Achiever Award for her dedication to and accomplishments in public service.

Kari received a Bachelor of Science Degree in Political Science from Northern Arizona University and a Master of Public Administration from Arizona State University. 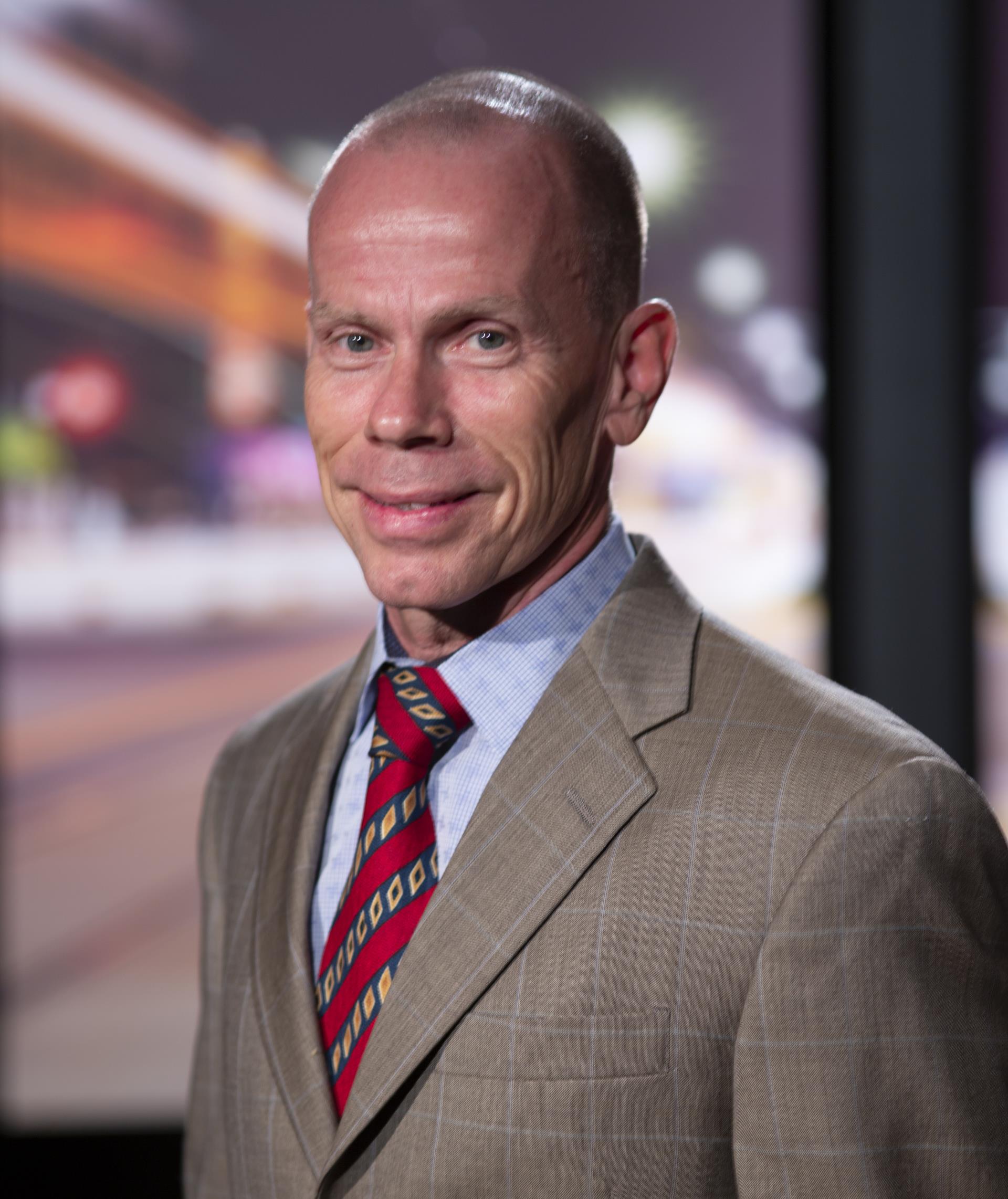 Mr. Pombier was first hired as the City Prosecutor and was later promoted to Assistant City Manager. Prior to joining the City, he served for two years as Deputy General Counsel for the State of Arizona Governor’s Office and as the Director for the Governor’s Division for the Prevention of Family Violence. He also served four years as Lead Attorney in the Domestic Violence Unit and as Assistant City Prosecutor for the City of Phoenix. Mr. Pombier has a law degree from Arizona State University and a Bachelor of Business Administration from University of Michigan School of Business.